My first computer related job was as a systems operator in the CS dept at the University of Lowell (since renamed UMass-Lowell) while I was a student there in 1987. It was also my first exposure to the Internet. No Web back then, though.

For 3 years, I helped manage DEC VAXes, DG MVs, a Sequent Balance, some LISP machines and various other minicomputers and workstations. I also set up the department's PC lab. Just DOS, no Windows. I didn't understand why they were so popular.

In 1991, I went to work at MIT's Dept of Economics as a systems administrator where I was responsible for various PCs, Athena workstations, an AT&T 3B2, and an IBM RS/6000.

One of the reasons that MIT hired me was that I was familiar with 9 track tape drives which the IBM mainframe used. In case you ever need to transfer data from an IBM mainframe to a Linux PC, the command is: dd if=/dev/"tape drive" of="output file" conv=ascii bs=1024.

In 1992, I was responsible for servers running SunOS and A/UX which handled email and USENET at Apple's R&D lab in Cambridge, MA. I also set up Majordomo mailing lists and USENET gateways for various Apple products.

After working at Apple, I was pegged as a "desktop" guy. From 1993-95, I set up and supported hundreds of seats at 3COM, Kodak, and BBN along with Netware and Lotus Notes servers. 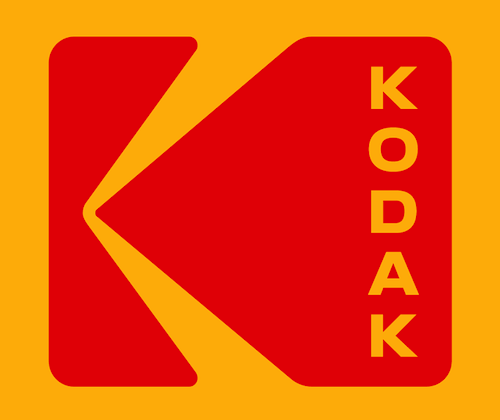 In 1995, I went to work for NewMarket Ventures in Boston which was creating the website for the Car Talk radio show. At this point, I started working with Linux servers running Apache, Mini SQL, and various Perl scripts- the LAMP platform. 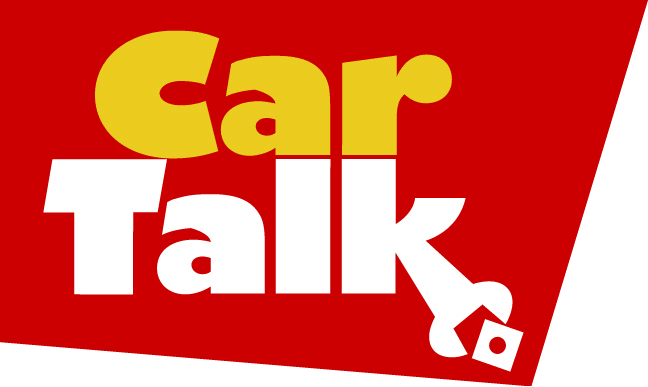 In 1996, I went into business for myself and have been setting up and running Red Hat Linux servers ever since. I used to use my own hardware, but starting in 2000, I've been using managed services at Rackspace, Slicehost, Linode, Digital Ocean and Amazon.

Since I'm maintaining servers at several disparate providers, I wrote my own system monitoring tools in Perl and Node.