My first computer was a Commodore 64 in 1983. I had fun entering programs from BASIC Computer Games and Run magazine. I even wrote a ledger for my paper route. 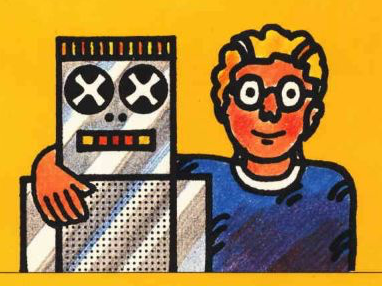 In 1985, I enrolled in the Computer Science AP class at my high school. We did our projects in Pascal on a DEC PDP-11 running RSTS.

I recall writing programs that could add and subtract very large integers and a simple word processor. We were also forced to memorize various sorting algorithms.

In 1986, I upgraded to a Commodore 128. It was a souped up Commodore 64 along with a CP/M PC. I bought a copy of Turbo Pascal for it and did some of my CS AP coursework on it.

1986 is also the year when I enrolled at the University of Lowell majoring in Computer Science.

During the first semester, we wrote code in Modula 2 on a Data General MV10000 running DG/UX. Later, we upgraded to a Sequent Balance running Dynix.

My favorite first year project was Othello. It displayed graphics with GKS and used rudimentary AI. It was a pretty sophisticated freshman project. I had to use the VAX/VMS system allocated to the grad students.

For a parallel programming class, we used a customized version of C on the Intel Hypercube.

I loved Symbolics Lisp Machines. Coding on them was a joy. But employment prospects weren't good after the company declared bankruptcy.

In 1990, I ported scientific visualization software to NeXTSTEP for the Graphics Lab at ULowell. For fun, I wrote a version of Life. Unfortunately, employment opportunities were no better than LISP machines.

In 1993, I wrote of couple of simple database applications for 3COM using Lotus Notes. The more complex app was a conference room scheduler. It let users enter any value for the time and my code tried to parse what they meant.

In 1994, my ISP (The World) started serving customers' webpages on their SGI Challenge server running IRIX.

Almost as soon as I learned basic HTML, I wrote a simple web scraper in Perl which created a page with links to all of the homepages at world.std.com. Some folks were upset that I publicized their homepages. They considered them to be confidential. It was a simpler time.

In 1995, I started Web development in Perl and SQL for various clients and mostly for my own company. 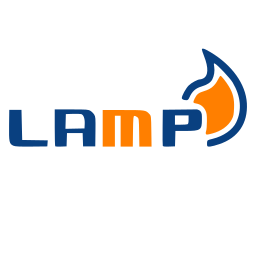 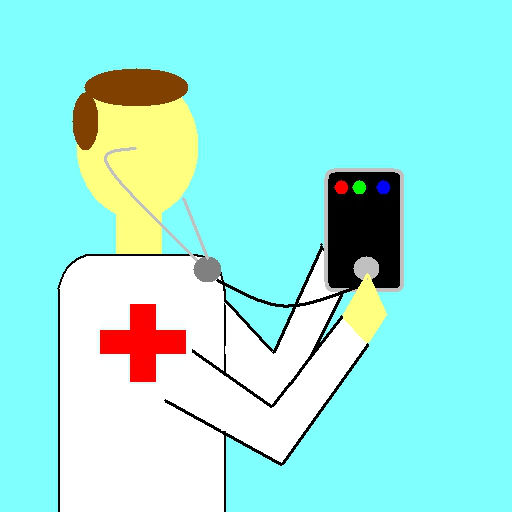 In 2008, I developed my first mobile app, Checkup, for the iPhone. I abandoned it after a few years as Apple kept adding restrictions to iOS and Android became the dominant mobile platform.

In 2015, I developed my first hybrid, mobile app with Phonegap. 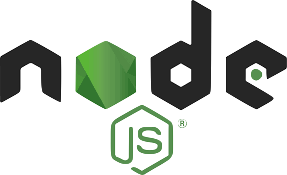 And in 2017, I developed my first full-stack app with Node, Express, and SQLite on the backend.

Since 2017, I've become more proficient with React; rewritten some of my mobile apps in React and Cordova and currently developing PERN apps.